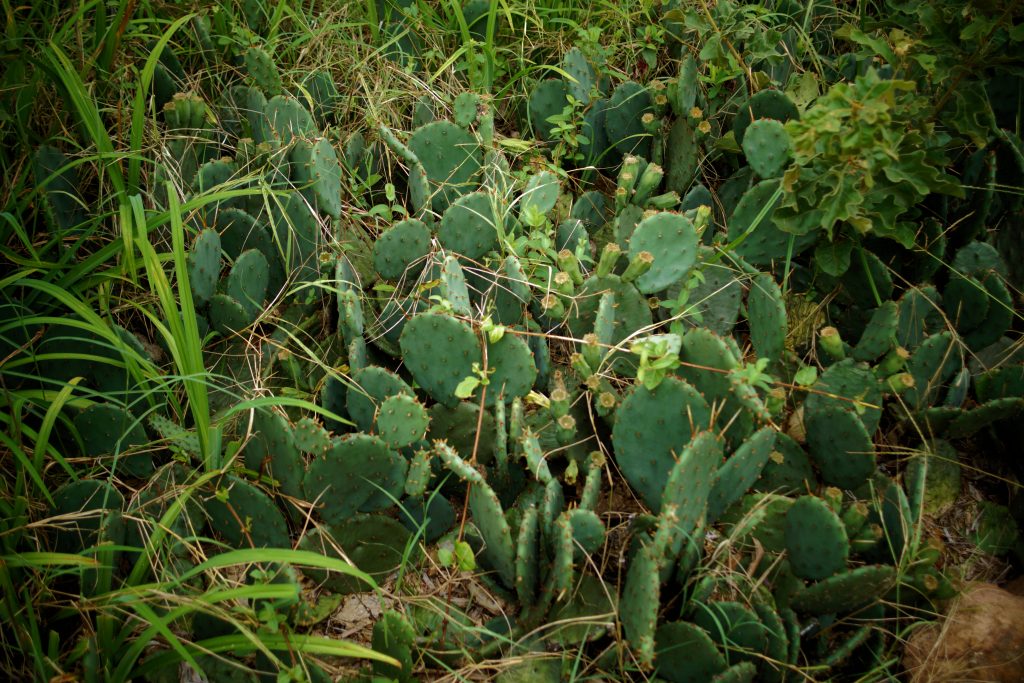 This is a working draft list of locations where cactus has been found in Maryland, excluding the Eastern Shore. (Eastern Shore sites may be added later.) If you know of a location not listed here, let me know at botanybill (at) verizon.net and I will put it on the list. Also if you would like to claim a site to watch, let me know.