Why the North Tract is so Special

From the point of view of a plant enthusiast

What makes the North Tract such a unique place? Let’s find out. 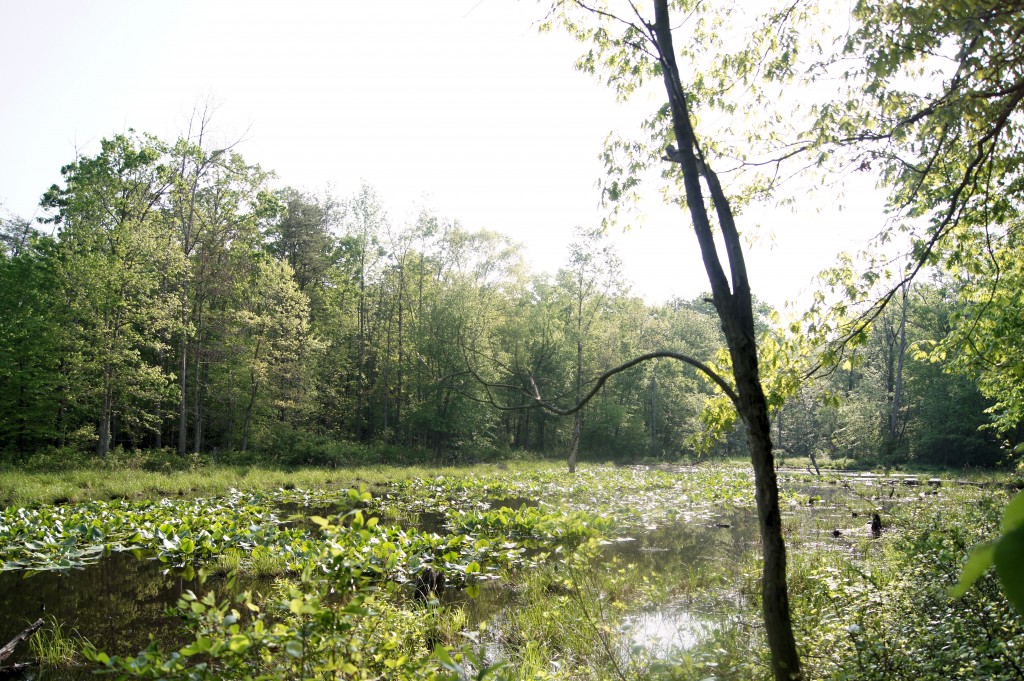 Hundreds of species of vascular plants have been found on the North Tract. Of these, none are listed by the US Fish and Wildlife Service as rare, threatened or endangered at the federal level. On the other hand, the Maryland State Department of Natural Resources Wildlife Heritage Program lists several species which are rare, threatened, or endangered at the state level. However, all of these listed plant species are found in other locations in Maryland and in nearby states.

So just what is unique about the North Tract? I submit that its location and large size as well as its sanctuary nature to numerous plant communities and plant and animal species make the North Tract unique. Remember that the North Tract is part of a large contiguous tract of undeveloped land completely surrounded by the fourth largest megalopolis in the USA. While there may be other tracts of land with similar plant communities and plant species in the Baltimore-Washington metro area, all except one of them are much smaller and the larger parcel, Prince William Forest Park, is located on the periphery of the metro area.

Even though the North Tract experienced heavy anthropogenic influence over the years, most of the land is recovering and much of it is still relatively pristine. The impact to the land includes farming, logging, mining, iron forge activity, and more recently, military exercise activity. As a result, it is difficult to find trees more than 100 years old. Interestingly there is handful of trees over 150 years old, including a giant sycamore and several specimens of other species which approach state champion size. 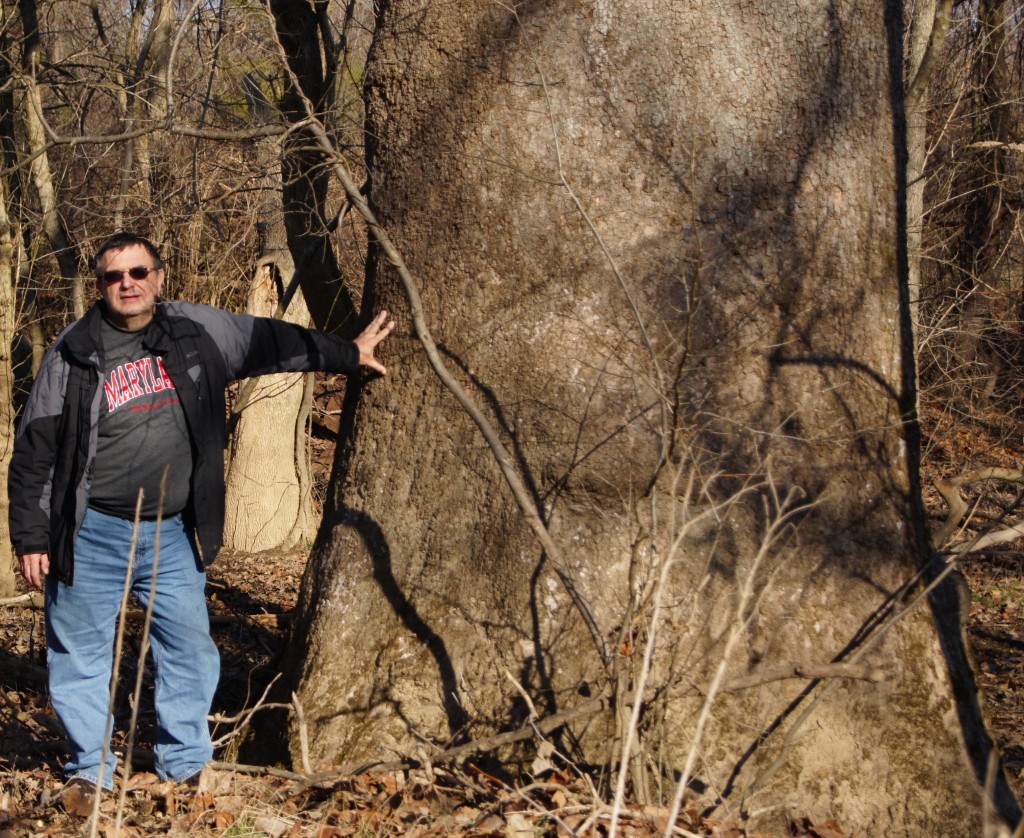 One area of particular interest

There is one area on the North Tract that is of particular interest. The plant communities found in the palustrine wetlands formed by ancient river beds just south of the Little Patuxent River between the Old Forge and Bailey Bridges may be in the most pristine condition of all plant communities on the North Tract. The area’s relative remoteness combined with the lack of recent historical use has served to preserve their pristine condition. There is evidence of logging and farming activity in this area more than 100 years ago. The army used the area as an ordnance impact zone up until sometime before 1990. The military did not conduct large-scale training in the area probably because of the possibility of encountering unexploded ordnance. In the past 20 years, the only activities in this area have been low impact hunting and wildlife surveying. As a result, human impact in this area in the past 100 years or so has been minimal. There is a high probability of finding heretofore unknown rare plants in these wetlands because of their pristine nature and lack of historic botanical surveys.

When you are out in the field, the small airplanes from Tipton Field flying overhead, the Metro Trains clacking over the rail tracks, the vehicles producing a constant hum on the roads which surround the refuge and the guns blasting away on the refuge’s firing ranges remind you that are you near civilization. On the other hand, the singing birds, the mate calling frogs and toads, and the large numbers of plant species popping up all over help you to overcome the man-made distractions. 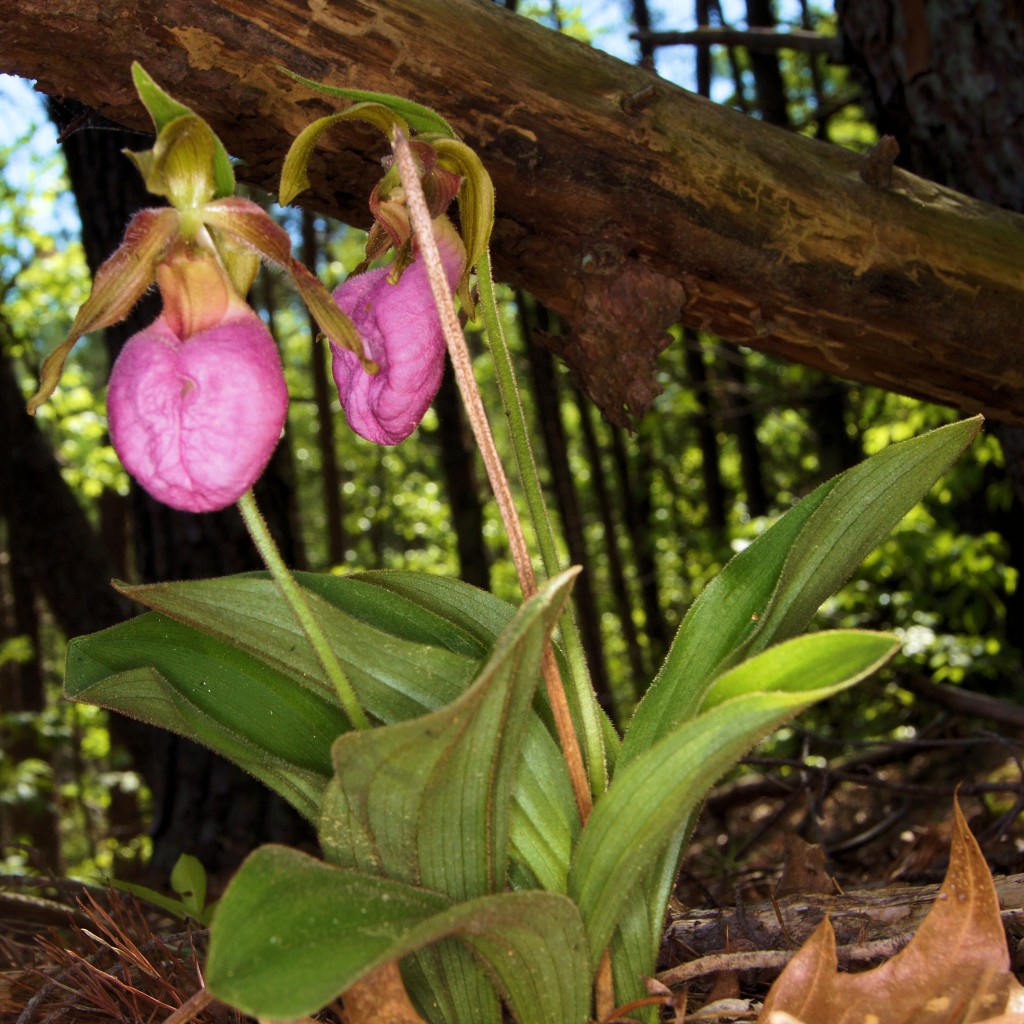