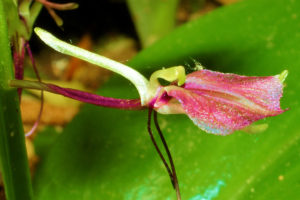 Today, Dave Anderson and I re-discovered the location of a patch of Liparis liliifolia in bloom that Dave initially spotted last year on the North Tract after the blooming season. This is a new record for this species on the Refuge. It is considered to be a Maryland S2 threatened species. Next week, we will track down another patch of Liparis that was in bud when we found it on the Central Tract earlier this year.

In addition to purple twayblade, it is also known as brown widelip orchid, lily-leaved twayblade, large twayblade, and mauve sleekwort. 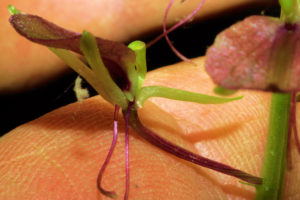 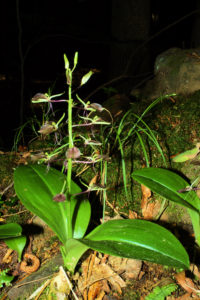 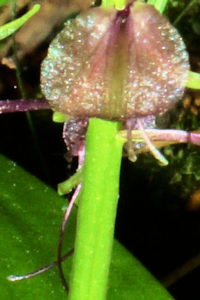 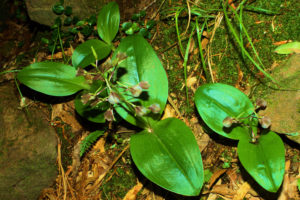