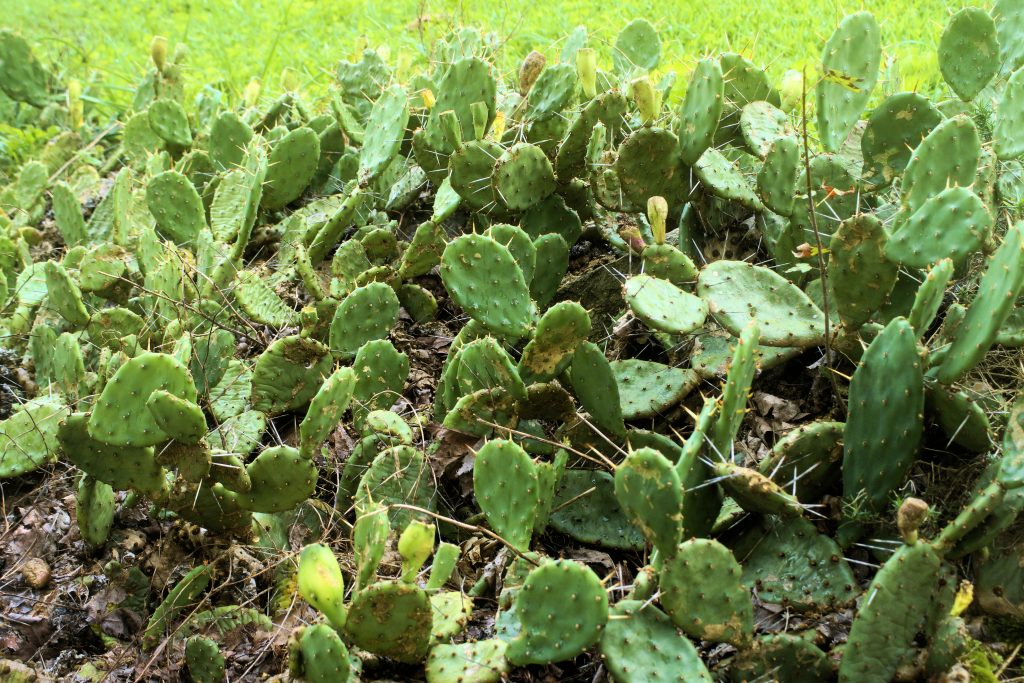 This morning I attempted re-visit a site where Clyde Reed collected some cactus in 1981 which has been determined by Opuntia expert Lucas Majure to be Opuntia cespitosa. The site was on Factory Road in Glen Arm, Maryland (Click here for Reed’s record.). The voucher label described the site as an stone outcrop.

Although I am not absolutely certain that I found the population from which Reed obtained his voucher specimen, it could be. The cactus I spotted was growing along a stone retaining wall. The morphology of these plants seems to conform with Opuntia cespitosa. I talked with the landowner Ken, and he told that his wife planted them many years ago. He believed that the original stock for the plants may have come from the nearby woods, but he was not certain.  So, the plants I spotted should be considered to be cultivated.  But the question of whether or not this species is native to Maryland is still unclear because we do not know if Reed collected his voucher from the cultivated plants I spotted this morning or if he collected his voucher from naturally occurring plants which may have been growing in the nearby woods.

Another re-visit to this site is planned for next May or June to look at the coloration of the flowers and to obtain more information about the possible native occurrence of this species in the nearby woods. 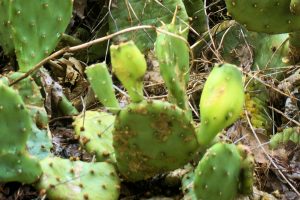 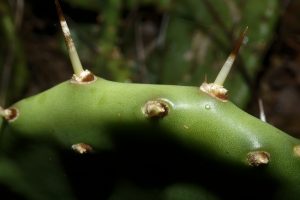 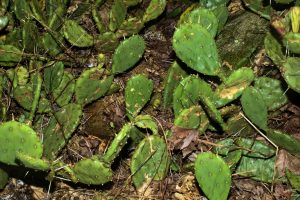 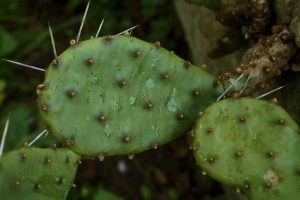 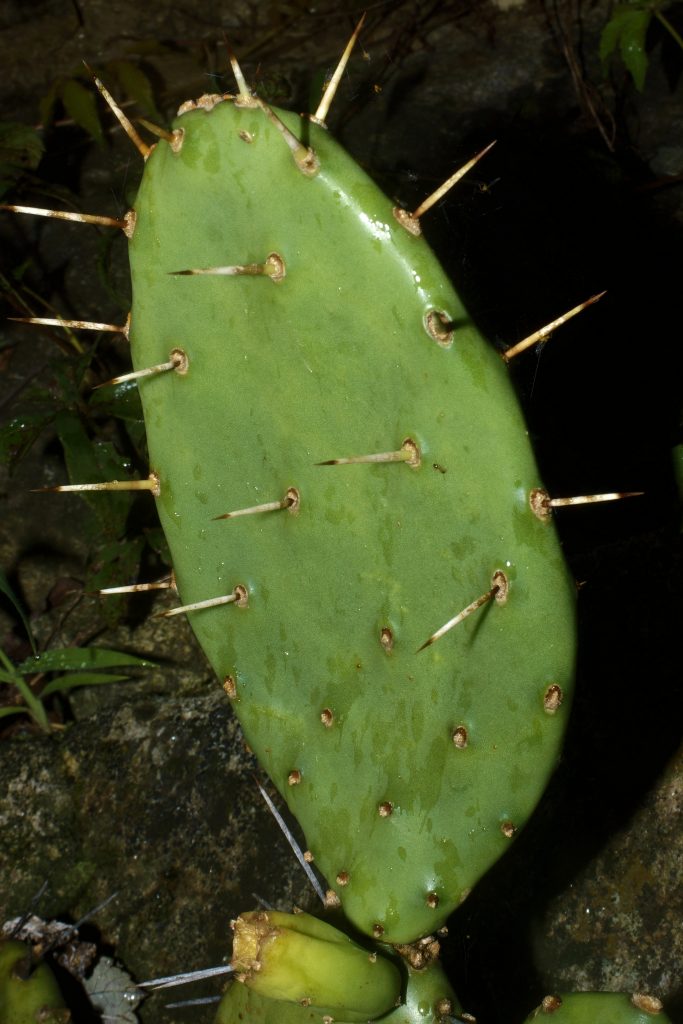