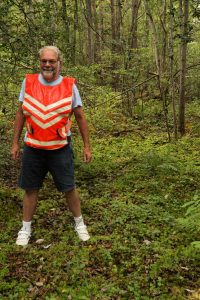 Dave standing next to a patch of sphagnum moss

Dave Anderson and I spent some time this afternoon locating a previously undocumented Magnolia seepage bog that was recently discovered by the Patuxent Research Refuge supervisory wildlife biologist Sandy Spencer and biologist John Bourne on the Refuge’s North Tract.

The area was very pristine with no noticeable infestation of exotic plant species. We estimated that the bog covered an area of about 1 or 2 acres (a more accurate measurement will be done later.)

This is a fine example of the numerous seepage bogs found on the refuge.

The following species of plants were sighted:

A more complete inventory will be done later.  (Scroll down to see more photos of the bog.) 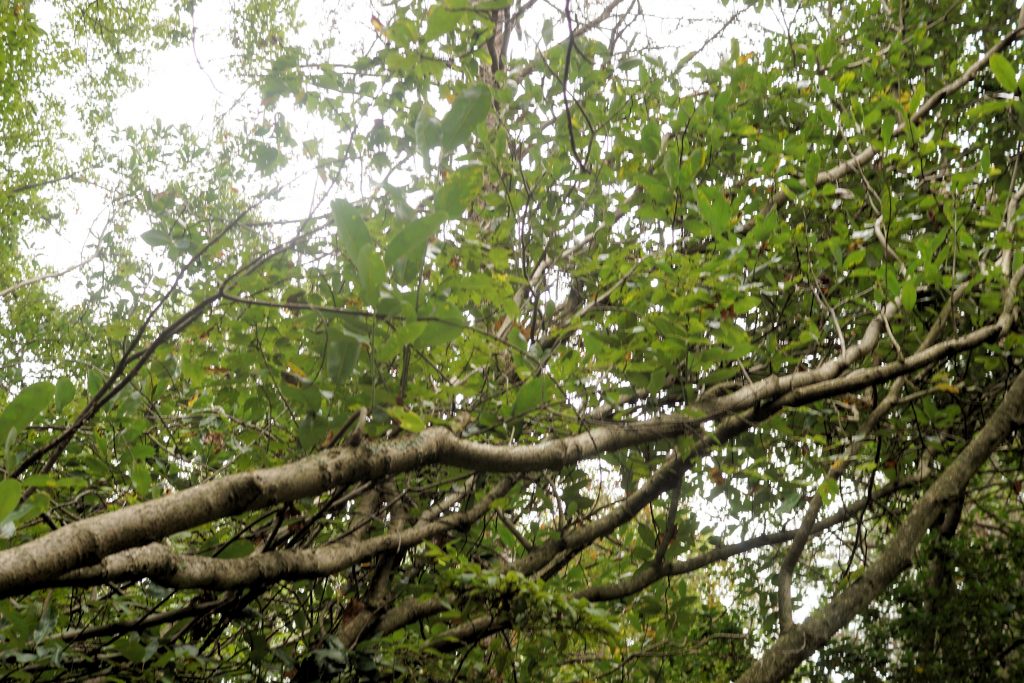 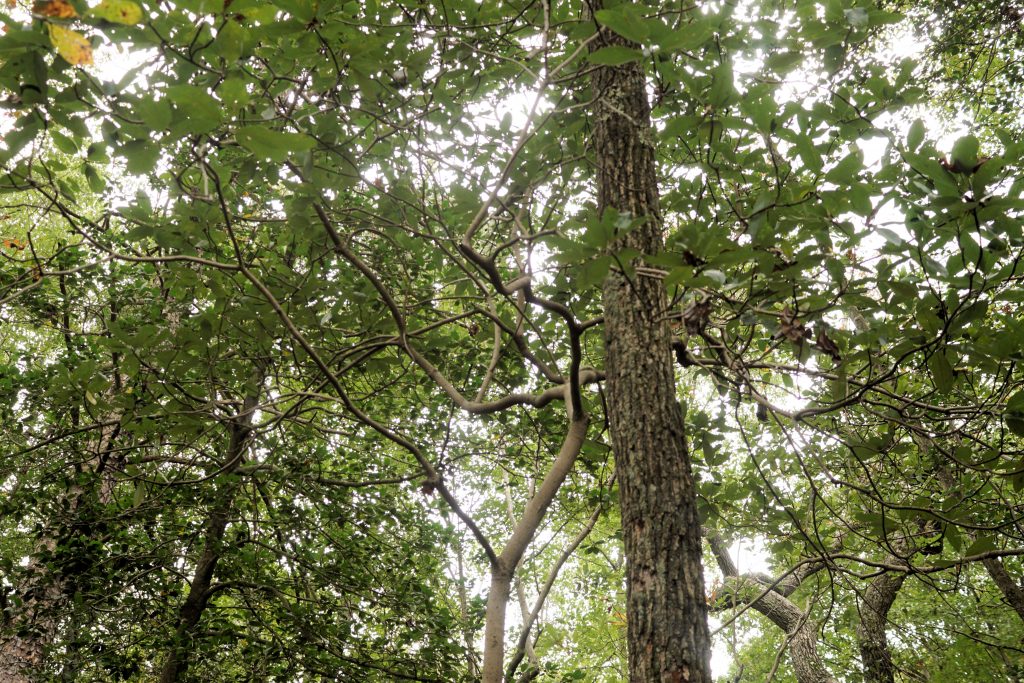 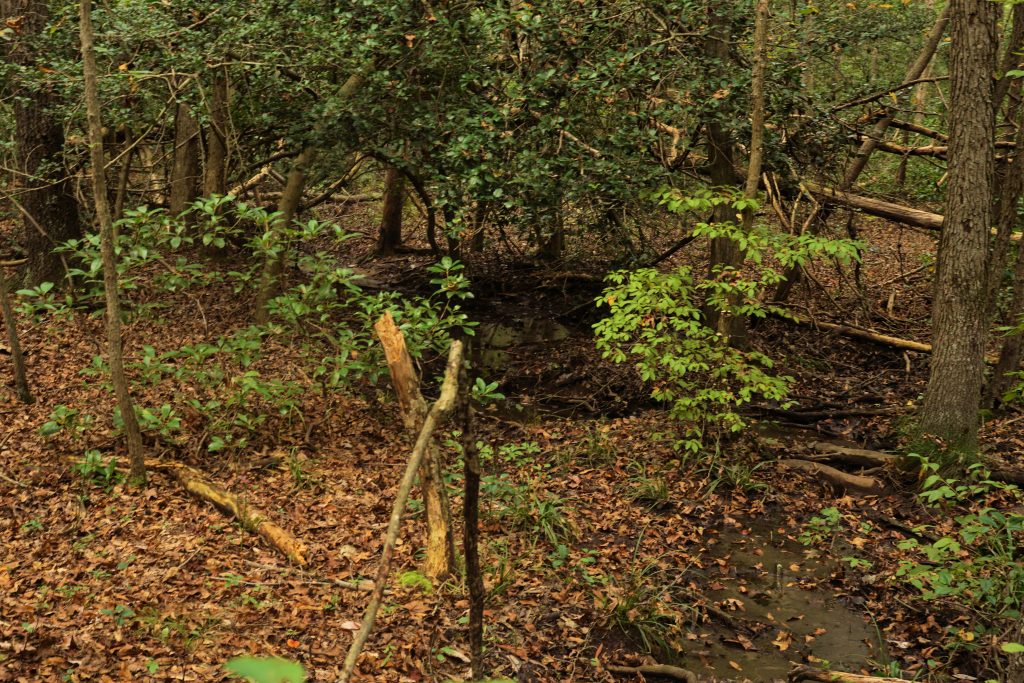 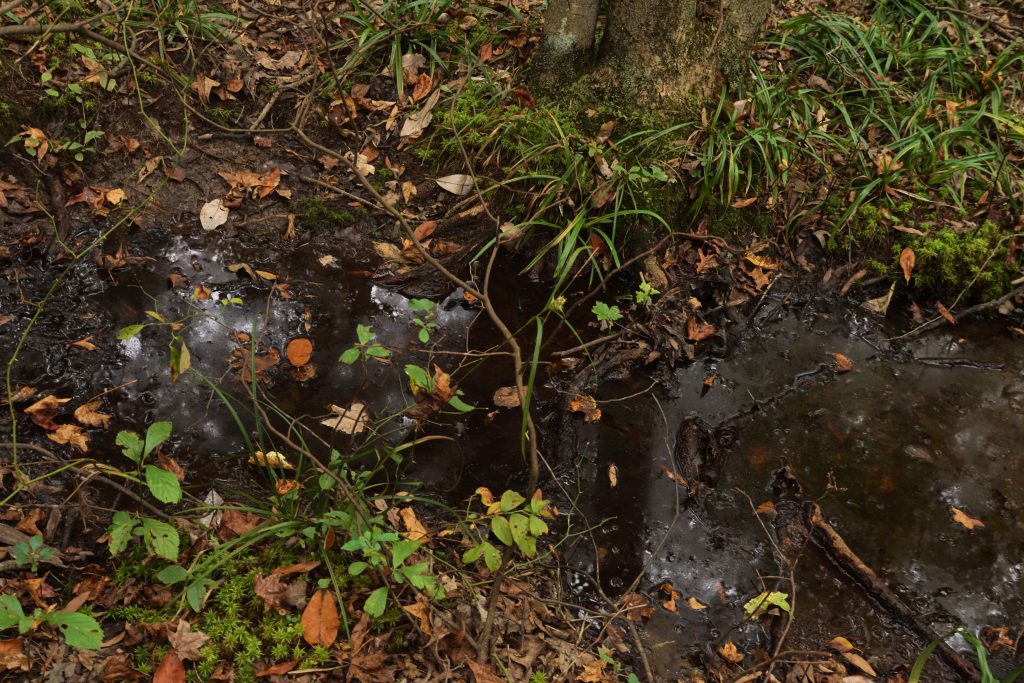 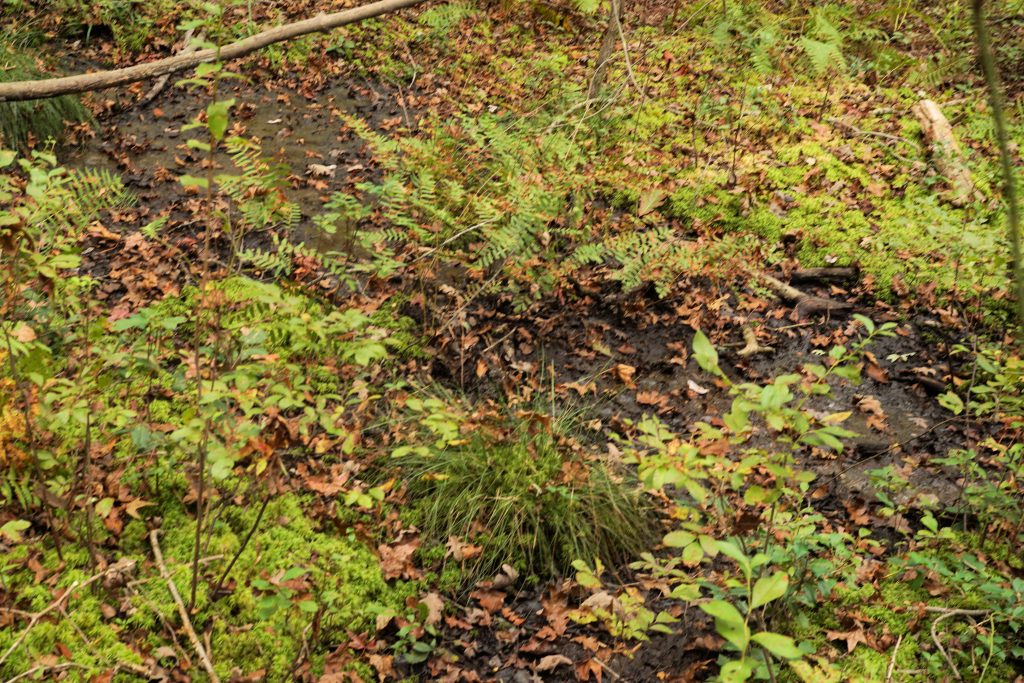 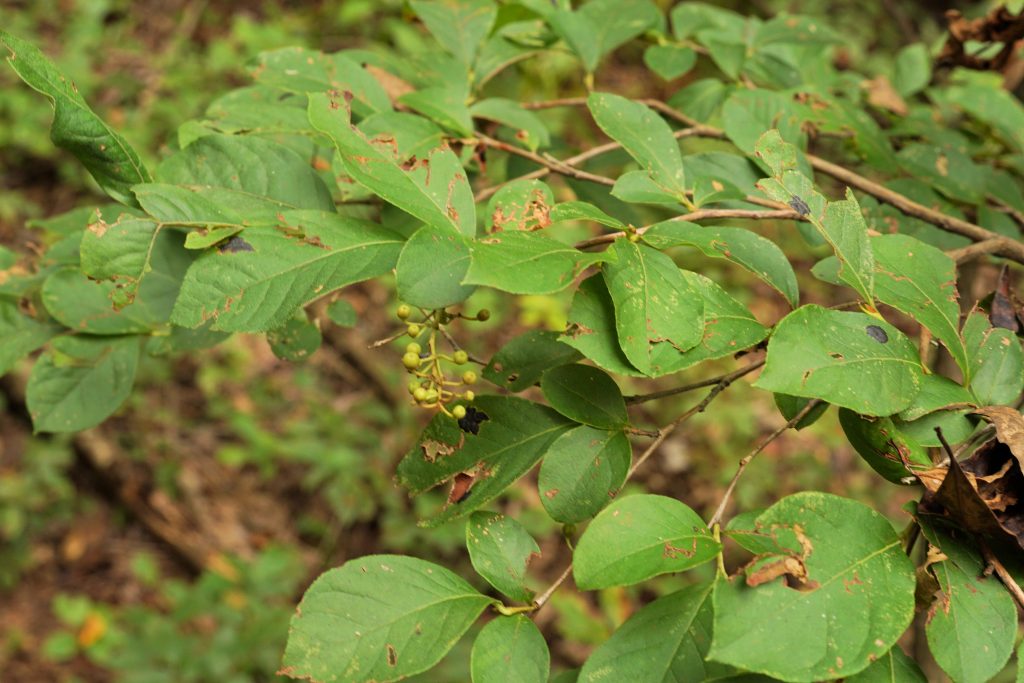 This entry was posted in Journal, Refuge Bogs, Sites around refuge. Bookmark the permalink.